The conditional tense is frequently used to express the probability, possibility, wonder or conjecture and is usually translated as would, could, must have or probably.

1. The stem is the same as for the future tense, that is, the infinitive form of the verb. 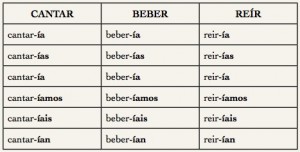 There are several ways in which the conditional is used in Spanish:

1. To express the future from the perspective of the past.

Estaba seguro de que vendrían.
I was sure they would come.

2. To express conjecture or probability in the past.

Estamos buscando piso. La semana pasada visitaríamos más de 15 apartamentos.
We are looking for a flat. Last week we must have visited more than 15 apartments.

3. For polite use, to indicate softening of a statement or request.

Perdone, ¿podría acercarme este libro de la estantería de arriba? Yo no alcanzo.
Excuse me, could you give that book from the top shelf? I can’t reach it.

4. To express hypothetical actions or events (in present or future times).

Iría a Chile a visitarte si tuviera tiempo, pero tengo que trabajar en la empresa.
I’d go to visit you if I had time, but I have to work in the enterprise. 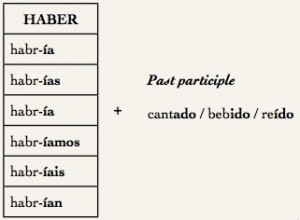 It is used mainly to express something hypothetical or unreal in the past.

Te habría acompañado al dentista, pero no me avisaste que ibas.
I would have accompanied you to the dentist but you didn’t let me know you were going.

There are 3 types: real, potential or possible, and irreal.

The usual link is “si”, although there are others.

Si has practicado mucho mejorarás.
If you have practiced a lot you will improve.

Si practicas, mejoras.
If you practice, you improve.

Shows the facts as unreal in the present or very unlikely in the future. The conditional clause goes in “pretérito imperfecto de subjuntivo” and the main clause in conditional.

Si practicaras más a menudo mejorarías.
If you practiced more often you would improve.

Shows unreal / impossible facts in the past. The conditional clause goes in “pretérito pluscuamperfecto de subjuntivo” and the main clause in conditional perfect.

Si hubieras practicado más habrías mejorado.
If you had practiced more you would have improved. 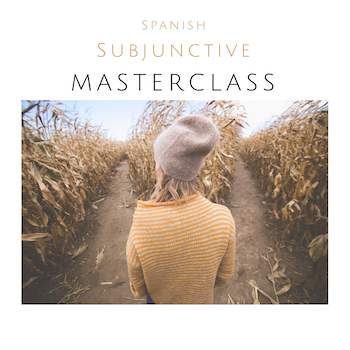 One thought on “The Conditional tense and how to make hypothesis” 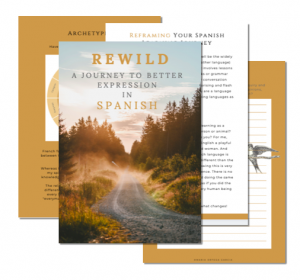 You have successfully joined our subscriber list. Please, go check your email to confirm your subscription.